At work and at home, American adults spend significant portions of their day watching TV, reading articles on the web, and using social media apps to keep in touch with friends and family. In fact, Americans spend more than 11 hours interacting with media each day.

Not only is this amount of screen time hard on your eyes, but it can also leave you susceptible to harmful energies emitted from your devices. Computers, tablets, microwaves, and other devices all emit positive ions, which can be detrimental to the human body.

Fortunately, there are several easy ways in which you can bring healthy negative ions into your home or office to counteract the effect of the positive ones. One of the best ways to do this is by purchasing a Himalayan rock salt lamp.

Here’s everything you need to know about the popular lamps, including how they’re used, where to find them, and what people are saying about them in online reviews.

What are Himalayan salt rock lamps?

Typically light pink or orange in hue, Himalayan salt rock lamps consist of a light bulb surrounded by a hand-carved piece of pink Himalayan salt. Usually, the salt is mined in the mountainous regions around Pakistan (hence the name ‘Himalayan salt’).

The lamps create a warm, healing glow in any room and instantly cultivate a calming ambiance. The light bulb heats up the salt, which attracts water vapor in the air (which can contain allergens and bacteria) and dries it out.

How are they used?

In addition to the beautiful atmosphere they create, Himalayan salt rock lamps also offer health advantages. They’re particularly useful in homes and offices, where they can offer the following benefits.

First, the lamps generate negative ions, which helps cleanse and neutralize harmful energies created by technology devices. For this reason, many people have Himalayan rock salt lamps on their desks both at work and at home.

Also, the lamps are excellent for feng shui. If your home has “stuck” energy (also known as chi), Himalayan rock salt lamps can be used to correct this imbalance. The warm salt purifies imbalances in the air and brings harmony to your home.

What are people saying about the lamps?

The Himalayan rock salt lamp reviews from online buyers are very positive, with many praising their benefits. Most reviewers mentioned the warm glow that the lamps emit, which contribute to a peaceful and calming energy in their homes.

From a health perspective, many people who wrote a Himalayan salt rock lamp review described how the lamps have been a source of physical healing and improved wellbeing. Others said that putting the salt lamps in their bedrooms have improved their quality of sleep or have helped their children sleep through the night.

Between the scientific benefits and positive reviews, Himalayan rock salt lamps are proven to be a great addition to any home or office. If you’re looking to bring a healing energy into your home or workplace, make sure to check out this rock salt lamp from Ancient Secrets. 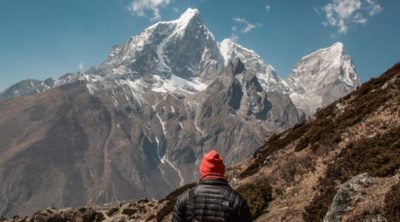 What are the Benefits of Himalayan Rock Salt Lamps? 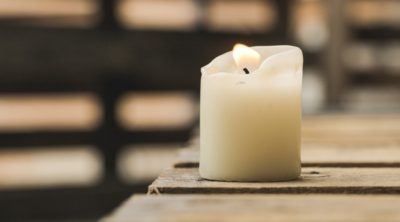 What are the Benefits of Palm Wax Candles? 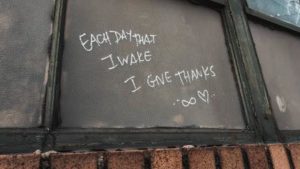 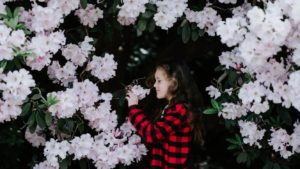 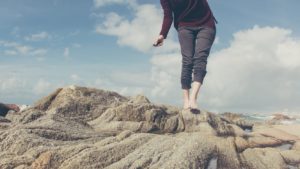